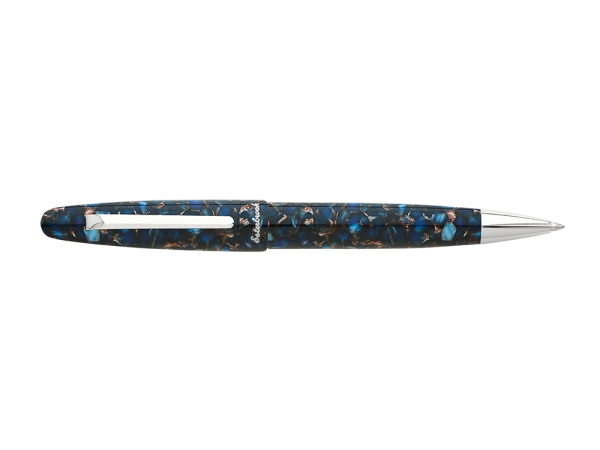 As a part of our Core Range, the comfortably balanced Estie Nouveau Blue is offered in ballpoint, rollerball, standard and oversized fountain pen models.
It is offered in both gold and chrome finishes.
The material is blended and turned acrylic with a Mucha mix of blues and a highly polished finish.
A sleek clip provides a clean accent for the cap and slides easily to one’s shirt pocket 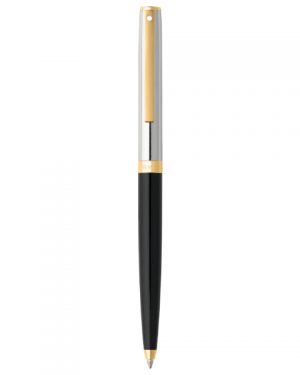 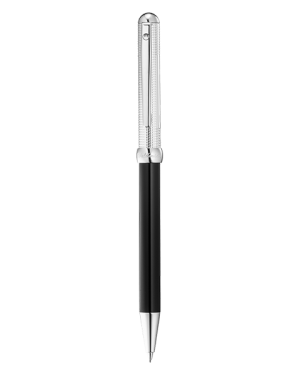 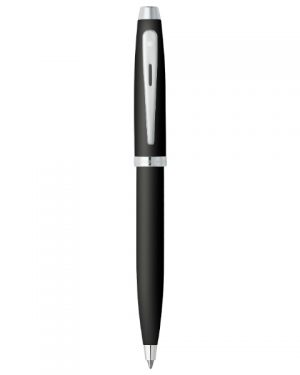