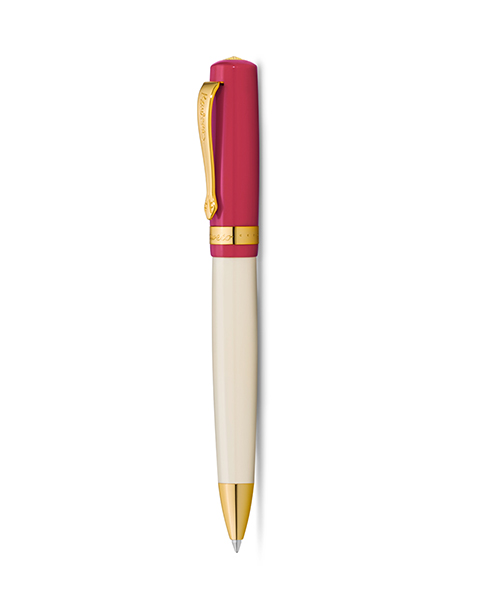 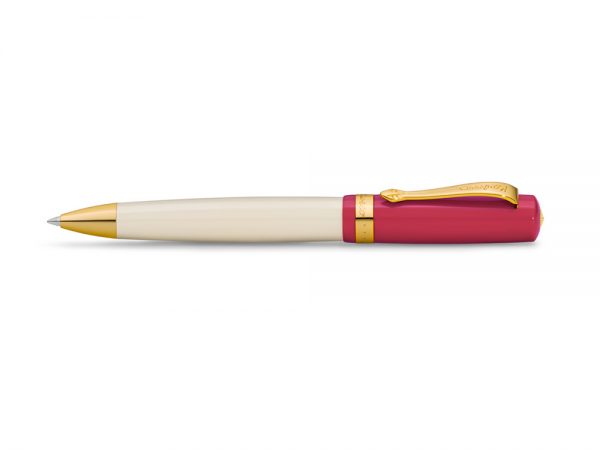 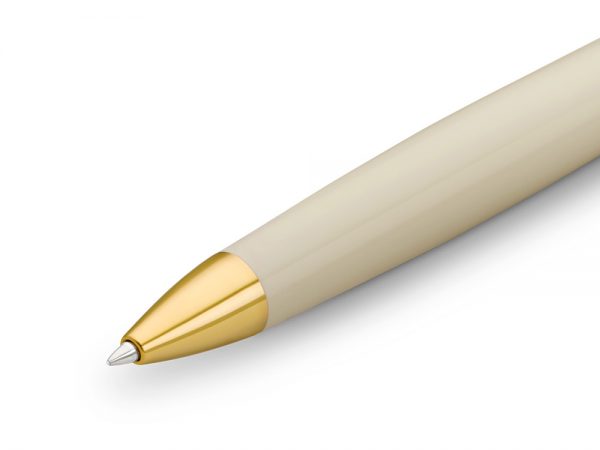 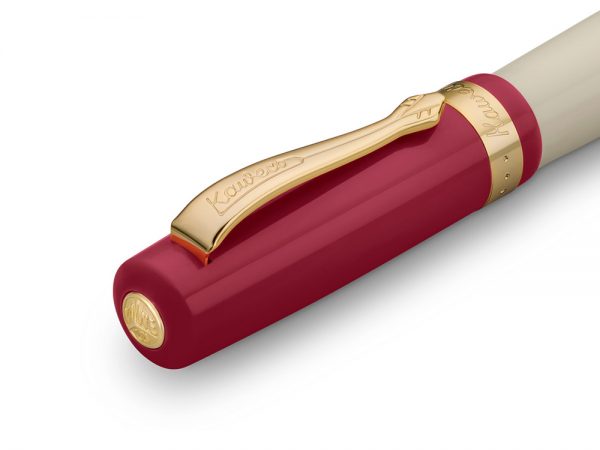 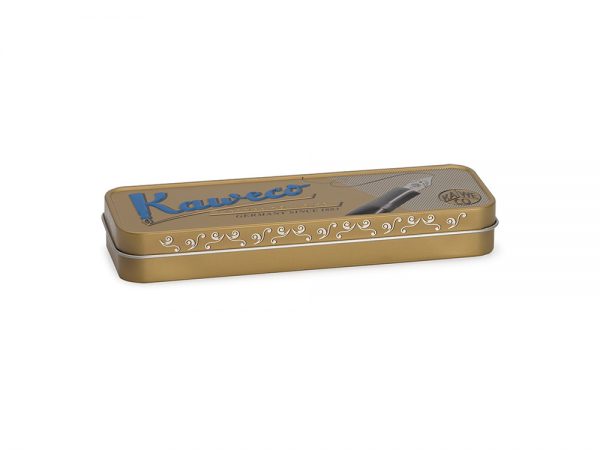 Nostalgic ball pen in muted red with golden details made of high-quality resin.

Nostalgic ball pen in muted red with golden details made of high-quality resin.

An essential pioneer for many other styles of music, such as Jazz, Rock and R’n’B, was the Blues that emerged in America as early as the 19th century. The genre spread in the 1930s found its way into various jazz big bands, and influential musicians such as Robert Johnson and Billie Holliday came out. The muted red colour of the Student 30’s Blues embodies the melancholy of the music style Blues and is also one of the most popular colours of the ‘30s. 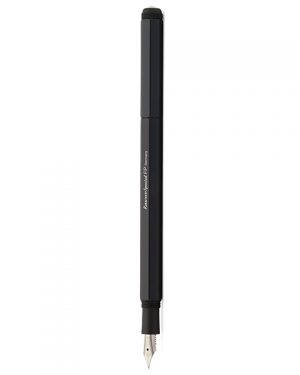 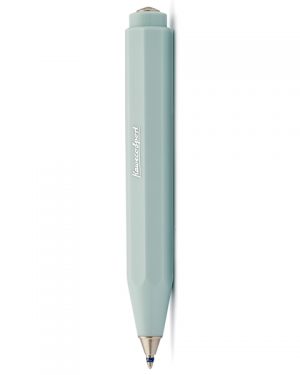 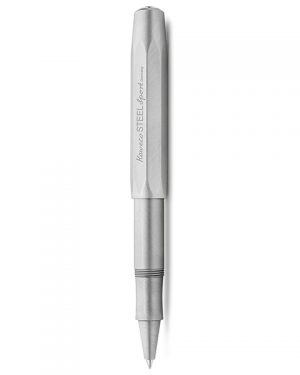 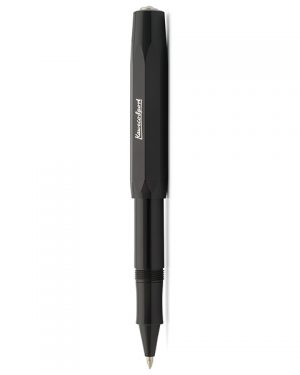