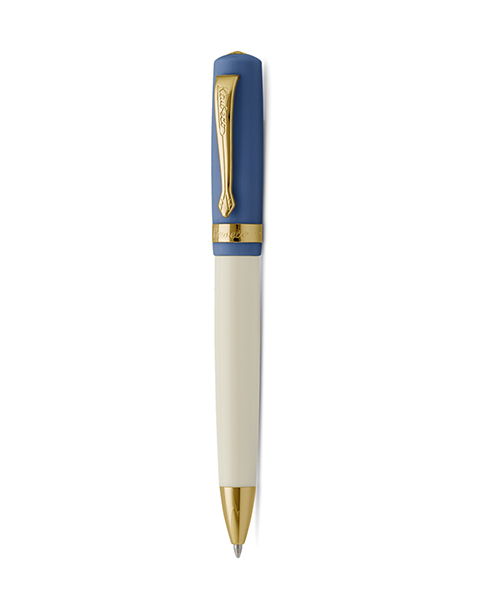 Nostalgic ball pen in solid blue with golden details made of high-quality resin.

Nostalgic ball pen in solid blue with golden details made of high-quality resin.

The 1950s were marked by reconstruction after the Second World War. It was a period of new prosperity and cultural flourishing. The Student 50’s Rock, which is characterized by a solid blue cap, is based on rock music roots in the ’50s. The student ballpoint pen with its curved pen body made of high-quality resin guarantees a haptic and visual writing pleasure. 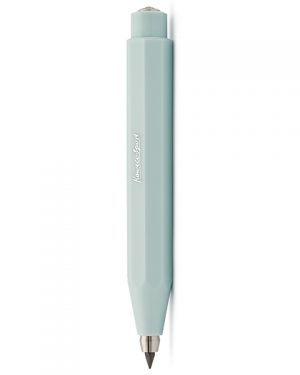 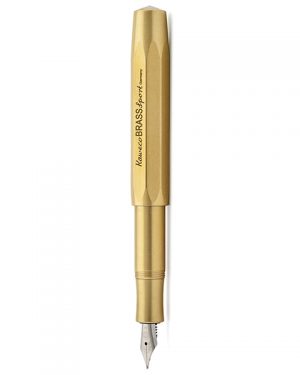 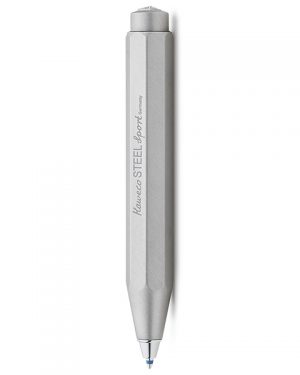 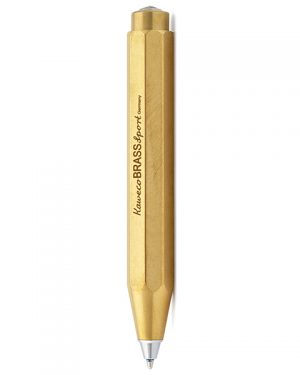 The ballpoint pen is equipped with a blue, 1.0 mm thick D1 refill.